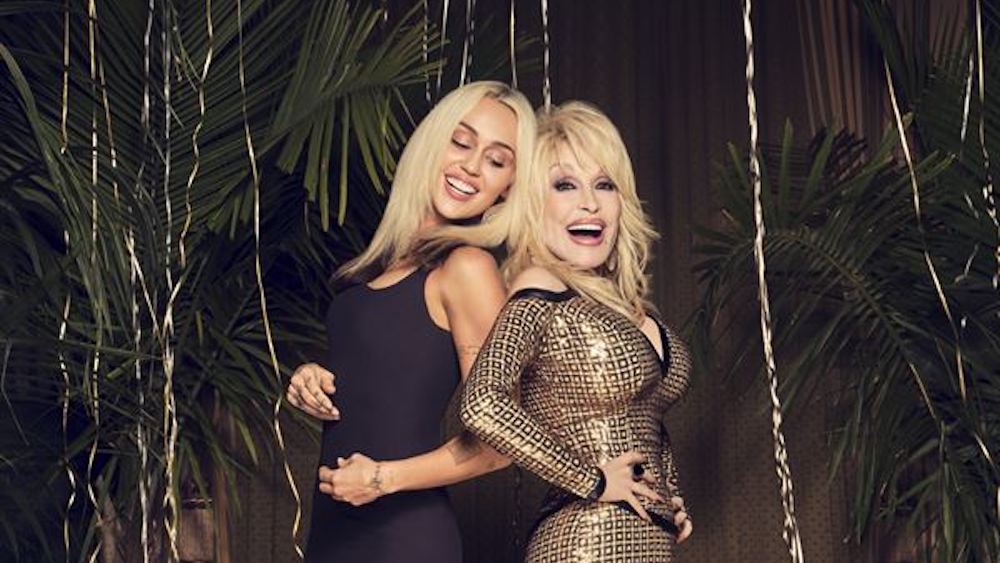 Miley’s New Year’s Eve Party is returning to NBC, and this time Miley Cyrus be joined by country icon Dolly Parton to ring in the holiday.

Parton replaces Pete Davidson, who co-hosted the special last year. The event is executive produced by Lorne Michaels and will feature a star-studded lineup of performances and special guests, which have yet to be announced.

Parton is also Cyrus’ godmother and one of her biggest musical influences. Cyrus has performed Parton’s song “Jolene” on a number of occasions, and they’ve even performed the song together several times in the past.

“The inaugural ‘Miley’s New Year’s Eve Party’ was an unqualified success and we know this year’s show will be just as spectacular, with plenty of surprises and lots of fun,” said Jen Neal, Executive Vice President, Entertainment Live Events, Specials and E! News, NBCUniversal Television and Streaming. “We can’t wait to get the party started.”