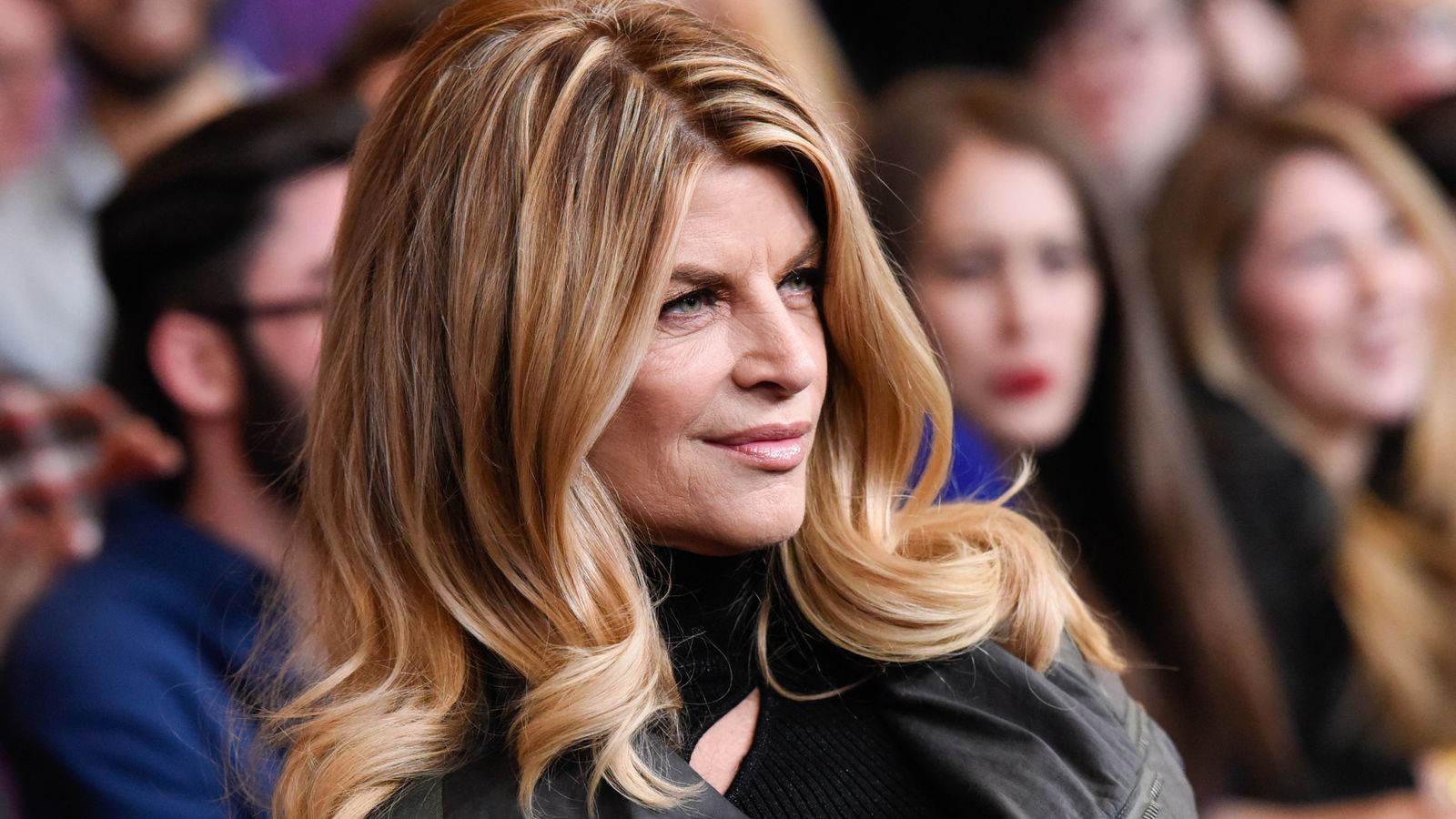 Kirstie Alley – who shot to fame after appearing in the US sitcom Cheers – has died at the age of 71.

In a statement, her children said: “We are sad to inform you that our incredible, fierce and loving mother has passed away after a short battle with cancer, only recently discovered.

“She was surrounded by her closest family and fought with great strength, leaving us with a certainty of her never-ending joy of living and whatever adventures lie ahead.”

Alley was best loved for her role as Rebecca Howe in the long-running US comedy Cheers, in which she appeared as the on-off love interest of Boston bar owner Sam, played by Ted Danson.

The actor paid tribute to her on social media, writing on Instagram: “Kirstie was one of the most special relationships I’ve ever had. I love you Kirstie. I know we will see each other again.”

Later, in 2018 she took part in UK Celebrity Big Brother, in which she finished as runner-up.