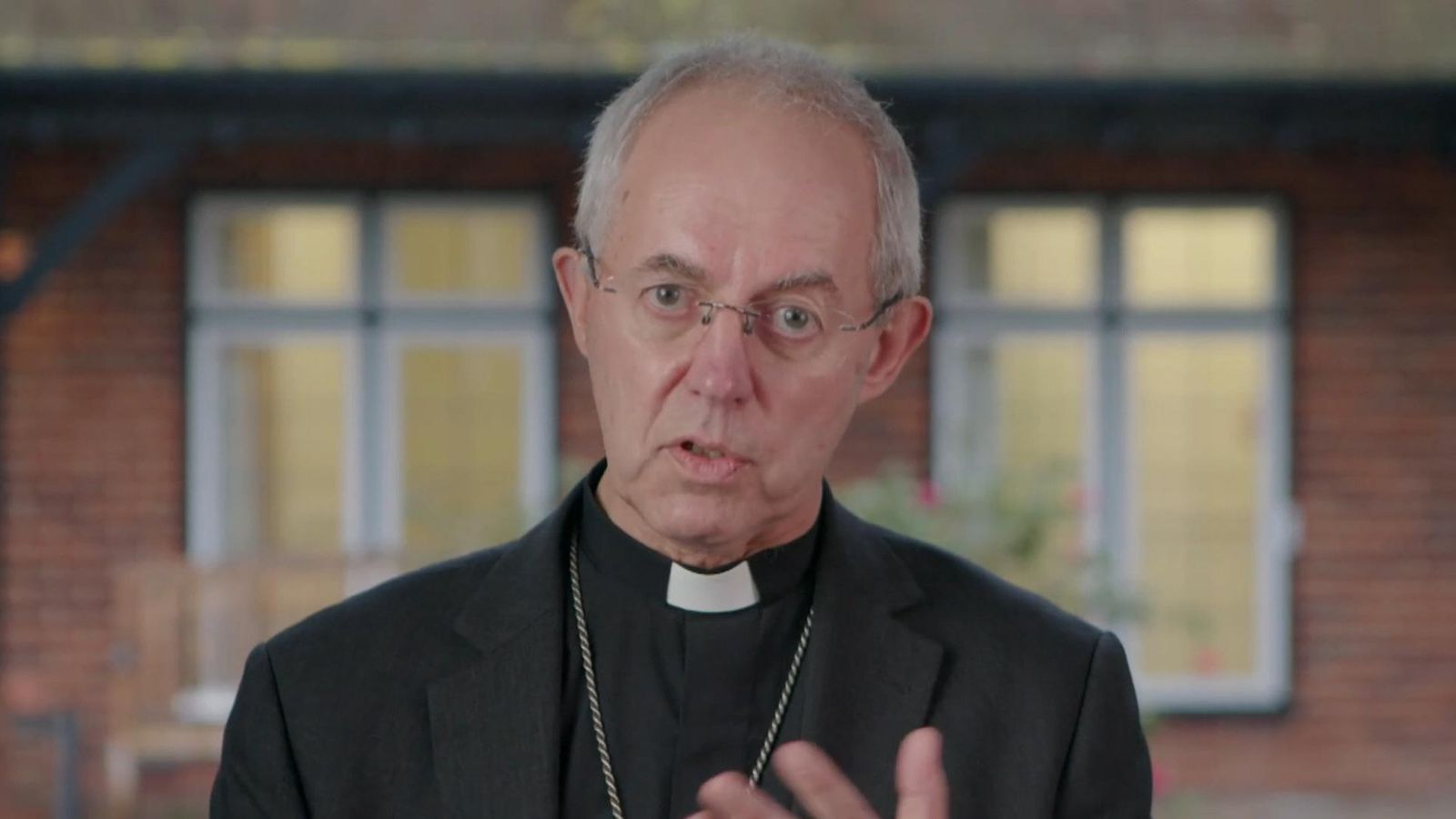 The Archbishop of Canterbury has kicked off 2023 by putting the Church of England on a collision course with Rishi Sunak’s government.

Justin Welby is a canny political operator who is almost certainly the most political archbishop of Canterbury in recent years. And there have been a few of those.

During 2022 he led an onslaught against the Tories’ controversial plan to deport illegal asylum seekers, condemning it in his Easter sermon as “the opposite of the nature of God”.

And last month, in his latest major intervention in the House of Lords, he led a debate on Tory immigration policy and denounced it as “grossly wasteful”, “staggering inefficient” and “cruel”.

Now, in a slick New Year message accompanied by soft music, he has attacked the Conservatives’ approach to social care, claiming the system is broken and the government needs to rise to the challenge of fixing it.

And, ominously for the government, he has served notice that along with the Archbishop of York, Stephen Cottrell, he is poised to publish a blockbuster report on social care, proposing “a hopeful vision of our society”.

It is unlikely that Mr Sunak and senior Tory ministers will find the report hopeful, however. All the signs are that it will trigger a furious clash with Conservative MPs.

More on Archbishop Of Canterbury

Johnson and May failed to fix social care

It derailed Mrs May’s ill-fated 2017 general election campaign, when her plan was brutally attacked as a “dementia tax”, prompting a mid-campaign U-turn and then a “nothing has changed” claim that defied credibility.

On the day Mr Johnson became PM in July 2019, he declared: “I am announcing now – on the steps of Downing Street – that we will fix the crisis in social care once and for all with a clear plan we have prepared to give every older person the dignity and security they deserve.”

Yet two years later there was still no plan, until Mr Sunak – as chancellor – introduced a social care levy increasing National Insurance from 12% to 13.5%, effectively a 10% tax increase.

But when she became PM, Ms Truss axed the levy as one of the tax cuts in her disastrous mini-budget that cost the country £30 billion.

And now Mr Sunak and chancellor Jeremy Hunt have been accused of kicking the issue into the long grass.

Mr Welby is obviously determined to make sure that does not happen. His report, coming in a month when many NHS staff are staging strikes over pay, is likely to recommend better pay for carers, a recipe for a bitter clash with ministers.

Benjamin Disraeli once famously described the Church of England as “the Tory party at prayer”. Not anymore.

That all came to an abrupt and spectacular end when Margaret Thatcher was prime minister.

In the mid-80s, the Church of England under Archbishop of Canterbury Robert Runcie published a scathing report called Faith in the City, a damning indictment of UK cities under Thatcherism.

Mrs Thatcher’s allies branded it “Marxist” and Conservative MPs suggested the Church of England had become “the SDP at prayer”, a reference to the party of Roy Jenkins, Shirley Williams and David Owen.

Not much has changed since then. In the week before Christmas, after Mr Welby and other leading bishops again attacked the Rwanda plan, “Red Wall” Tory MP Jonathan Gullis hit back: “I don’t think unelected bishops in the House of Lords should be preaching about politics.

“I sadly think that there are too many people using the pulpit to preach from, and actually I think they’re out of touch with the overall majority of this great country.”

Bishops preaching from the pulpit? Whatever next? However, the Archbishop of Canterbury can expect more of that sort of criticism from Tory MPs in the weeks ahead.

‘Top Gun: Maverick’ Wins Best Picture At AARP Movies For Grownups Awards
The DOJ’s antitrust case against Google is ambitious but risky
Tory chairman Zahawi sacked over tax affairs row
House Speaker McCarthy spoke with Musk about making Twitter ‘fair on all sides’
Southwest CEO maps out a recovery after holiday meltdown: ‘We have work to do’