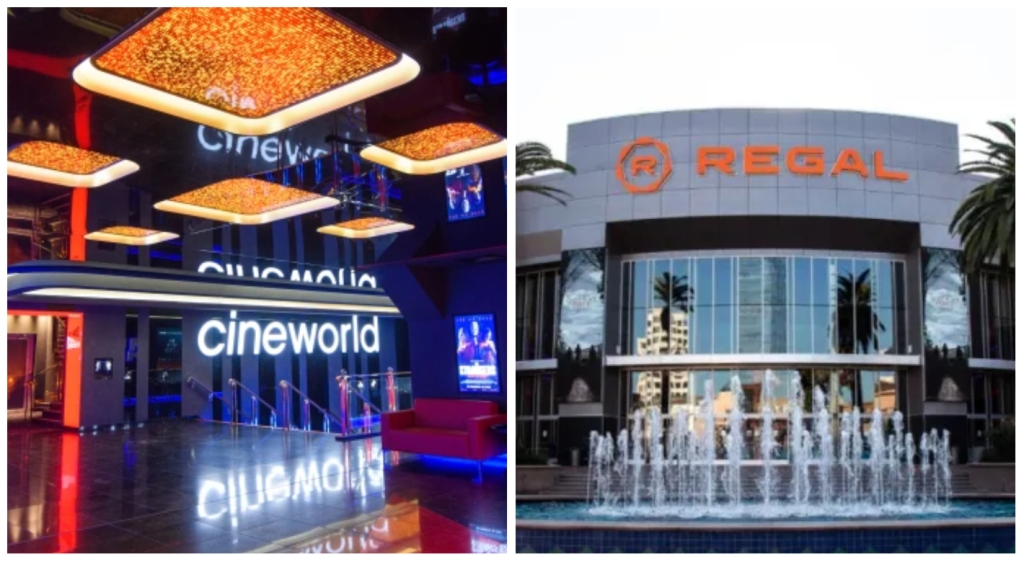 Exhibition giant Cineworld, which filed for Chapter 11 bankruptcy in the U.S. last September, has said it will not sell off any of its assets individually, and has clarified that neither it nor its advisors have participated in discussions with AMC regarding the sale of any of its cinemas. This comes about two weeks after AMC said it held talks with lenders about potentially acquiring theaters from the portfolio of its rival.

In an SEC filing in late December, AMC said talks with Cineworld lenders were related to the Chapter 11 bankruptcy process and that an unspecified number of theaters in the U.S. and Europe were discussed. At the time, it also stated the “negotiations are not continuing.” Cineworld today said it understands that neither the ad hoc group of lenders under the Group’s 2018 credit facility, nor its advisors, were party to discussions with AMC.

Cineworld, which owns Regal in the U.S. and is laboring under about $5.8B in debt following the impact of the Covid crisis, also noted today that discussions with its key stakeholders are ongoing to develop a proposed reorganization to maximize value.

The world’s second largest cinema circuit will run a “marketing process” seeking a “value maximizing transaction” for the group’s assets which would be focused on the group as a whole. It’s expected that outreach to potential suitors will start this month. This is common practice in Chapter 11 proceedings as lenders want to see if there are any buyers interested in acquiring the entire package. If there is no buyer at the end of the chapter, the lenders would likely become the owners. Any sale transaction is expected to run in parallel with the pursuit of confirmation of the proposed reorganization plan.

The company said it has not initiated and does not intend to initiate a separate marketing process for the sale of any of its assets on an individual basis, nor would a sale of the group as a whole include the sale of Cineworld itself, and thus would not be subject to the UK’s Takeover Code.

Bruce Springsteen Fanzine Backstreets Ending to Protest Ticket Costs
‘Dances With Wolves’ Actor Nathan Chasing Horse Arrested On Sexual Assault Charges
How to educate, entertain and distract your children during the strikes
Here are the Best LGBTQ YA and Kids’ Books of 2022, According to ALA’s Rainbow Round Table
Simpsons episode where Homer goes on strike shown by Channel 4 on ‘Walkout Wednesday’