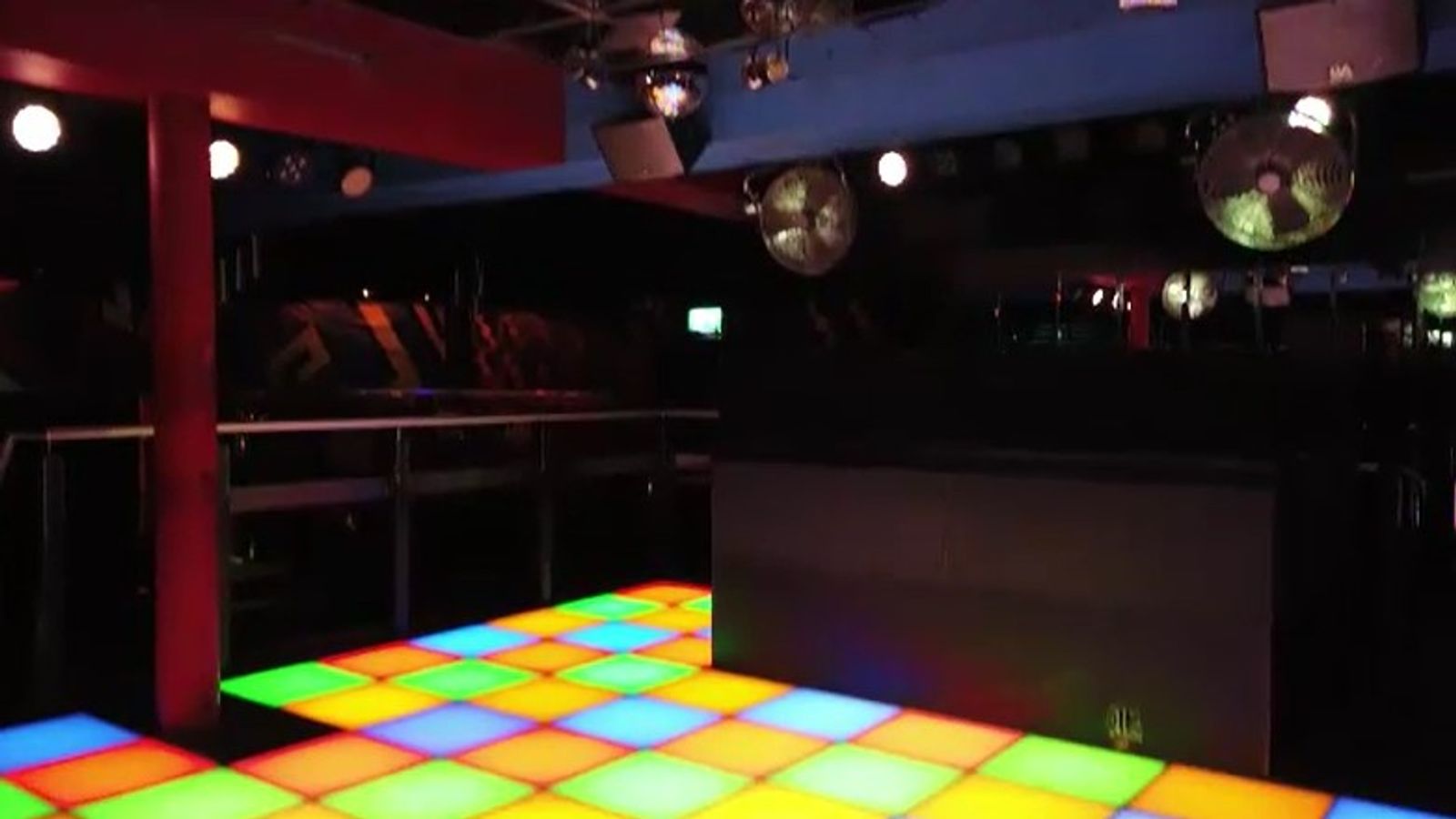 Christmas and New Year party season is one of the most lucrative times of the year for nightclubs.

But post-COVID pandemic many are continuing to struggle, with a third now being forced to close.

Those still open say a perfect storm is making it extremely difficult to operate.

“We need to please a lot of different authorities, from police, council, the local community, the residents, the customers, the agents, the management – so many different bodies and they are all pulling in a different direction,” he said.

“It’s a constant battle, and now recently, after two years of COVID, where we were hoping for a big comeback of having fun, of parties, of bringing back our businesses to pay back our big loans that we were taking during COVID, we thought ‘this is our time’ and the economy [has] again gone.”

“And we have the living crisis started and the war in Russia and Ukraine and yeah, everything hit us so hard at the same time.”

It’s also an essential part of the music industry’s eco-system, with even those at the top of their careers concerned by the impacts of closures.

Multi-award-winning singer-songwriter Craig David told Sky News clubs were an essential part of the machine that got him to where he is today.

“Grassroots is where I started my music, so I was in those clubs, I was in the social club practising and DJing,” he said.

“So for me working my way up from a young kid with aspirations and dreams to actually being able to perform, grassroots, the clubs are everything to me.

Clubbers will also lose out as venues close their doors permanently, as they have provided a home for parts of British culture – and counterculture – for decades.

If clubs are left empty it will not just leave a hole in the industry but could also force music lovers underground.

Michael Kill, CEO of the Night Time Industries Association, said: “The worry that we have with everything is as we start to lose clubs and things like counterculture, electronic music, etc. If there are no spaces or platforms for people to perform, then they will find spaces for people to perform.

“We saw that in the late 80s when the freedom to dance movement came out and people decided that they weren’t willing to allow their nights to end in line with where that current government was asking the terminal hour to be.

“They went out and there were underground raves, that really sort of were counterproductive for government, for policing and when you talk about costs to operate the night-time economy, that really put so much pressure on everybody because it exploded at that period.”

“What we’re concerned about is we’re going to get to a point where clubs are going to be lost at such a level that people are just going to decide to start looking at other sites and places which are unregulated, potentially don’t have the safety protocols in place, the licences, the security…

“And that’s where there is a real fear.”

There are calls for the government to help the night-time economy by freezing alcohol duty, or helping with VAT bills, as without support it will be the last dance for many nightclubs.

Hasbro warns of weak holiday quarter results, cuts 15% of its workforce
Ford and General Motors enter a new phase of uncertainty on prices and demand
Carmakers face a crossroads as they work to fit auto dealers into their EV plans
Showtime to combine with Paramount+, rebrand with new name
UK economy set to fare worse than any other country in developed world – including Russia