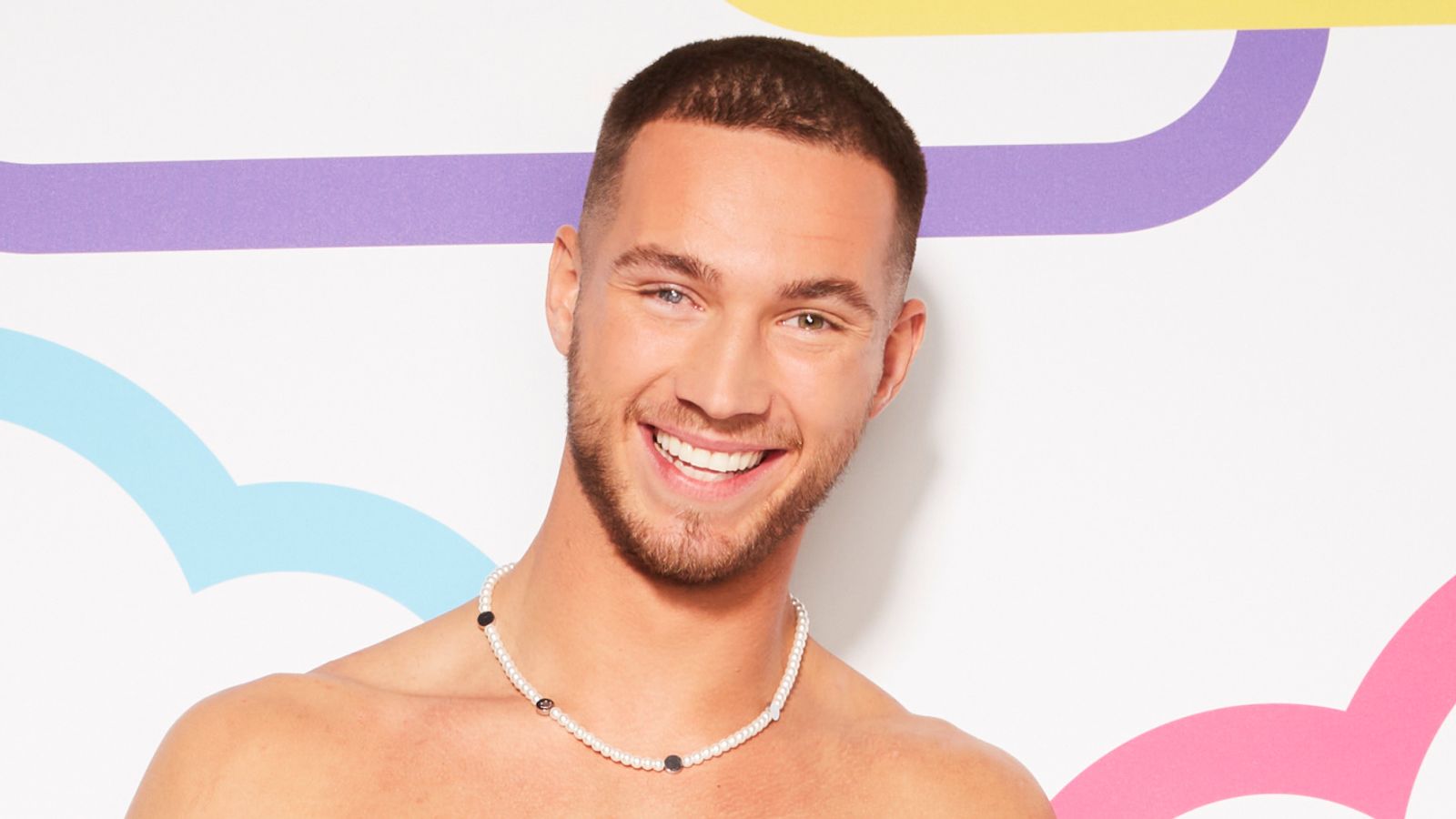 Ron Hall, 25, a financial adviser from Essex, is one of the Islanders heading to a villa in South Africa for the ninth series – the first post-pandemic winter show.

Hall, who lost his sight in one eye while playing football aged eight, says his injury has never “hindered” him in life.

He says his eyes now have two different colours, blue and green, after the accident, which he says “added to his character”.

Calling the inclusion of a partially sighted contestant on the show “fantastic”, blind England footballer Rainbow Mbuangi said: “The show has been criticised in the past for its lack of diversity and it is good news that more is being done to change that.

“I really hope other TV series will attempt to diversify their contestants and actors to challenge misconceptions of those living with a disability.”

This year, the reality show has introduced new duty of care measures, which include all contestants pausing social media activity for the duration of the series and enhanced behaviour and relationships training.

ITV and Lifted Entertainment (which is part of ITV Studios) say the new welfare measures will support contributors before, during and after filming.

Read more:
Islanders to have social media accounts disabled while on show
New Love Island host announced
Love Island runners-up announce they are having a baby

Before entering the villa, Islanders will receive training on mutually respectful behaviour in relationships, understanding the behaviour patterns associated with controlling and coercive behaviour, and guidance covering inclusive language around disability, sexuality, race and ethnicity, and microaggressions.

They will also watch a video fronted by the show’s executive producer and head of welfare, interviewing former Islanders about their experiences on the show.

There was a backlash last year, after Adam Collard, who was accused of gaslighting fellow contestant Rosie Williams in 2018, returned to the villa for the summer series.

Presenter Maya Jama, 28, will front the winter series, which launches on ITV2 and ITVX next Monday at 9pm.

Other confirmed contestants include a semi-professional rugby player, a meditating farmer, and an actress who has been a body double for Michelle Keegan and Emma Watson.