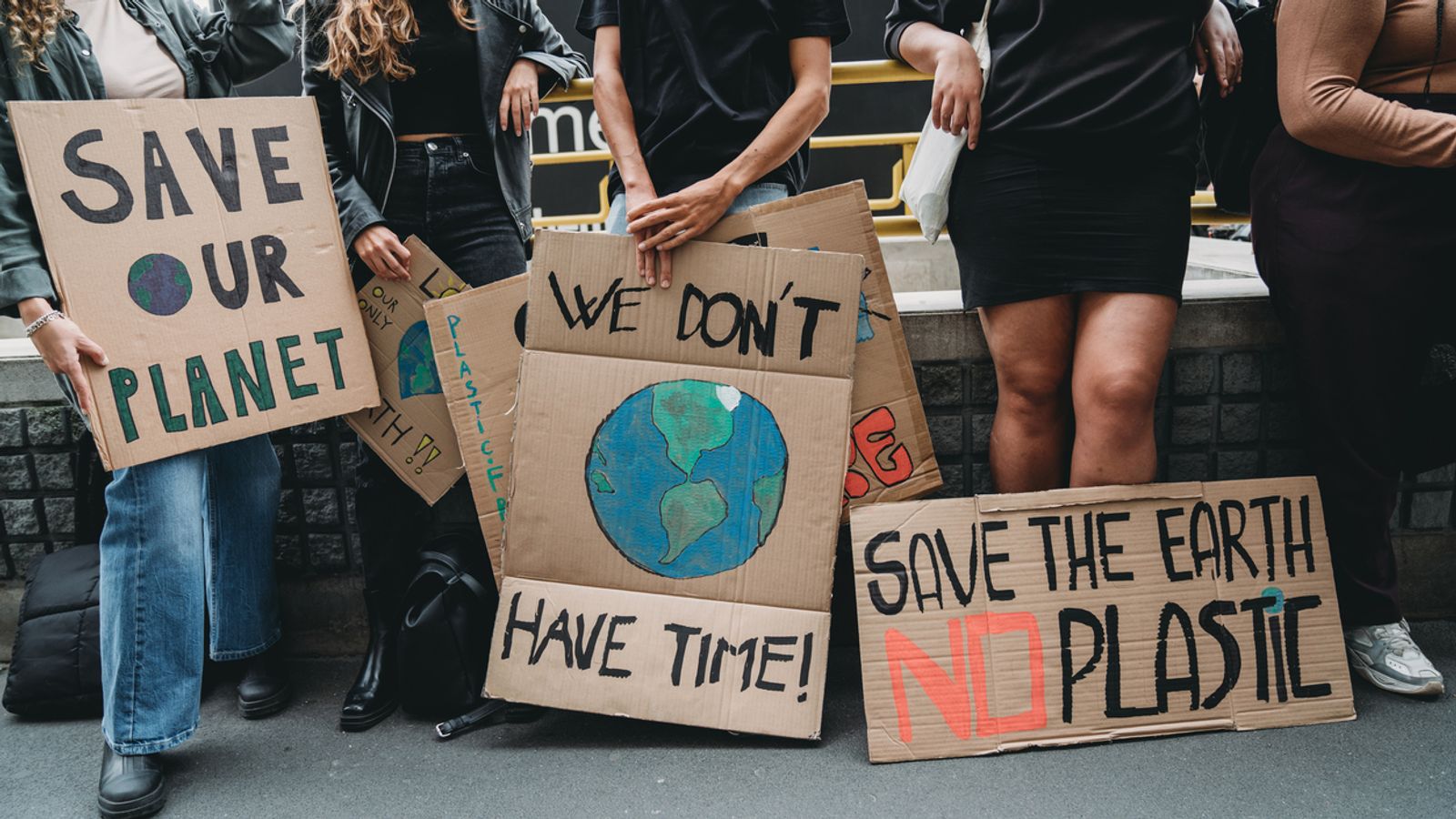 Rishi Sunak plans to give wider powers to the police to tackle “highly disruptive and dangerous protests”.

In an announcement on Monday, the prime minister will pledge to amend the already controversial Public Order Bill to “broaden the legal definition of serious disruption”.

A government statement said it would give officers “greater flexibility and clarity over when to intervene to stop the disruptive minority who use tactics such as blocking roads and slow marching to inflict misery on the public”.

In practice, the move would allow forces to shut protests down before any disruption takes place, consider the total impact of a series of protests rather than individual incidents, and target long-running campaigns. 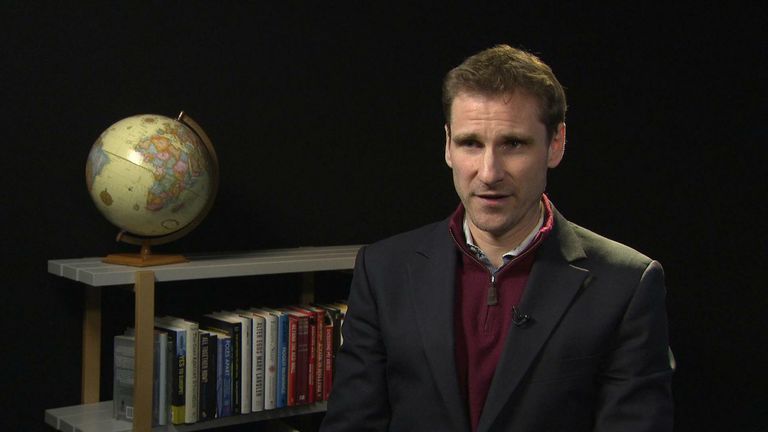 Mr Sunak will say he is answering a call from police chiefs “for more clarity to crack down on these guerrilla tactics”, adding: “The right to protest is a fundamental principle of our democracy, but this is not absolute.

“A balance must be struck between the rights of individuals and the rights of the hard-working majority to go about their day-to-day business.

“We cannot have protests conducted by a small minority disrupting the lives of the ordinary public. It’s not acceptable and we’re going to bring it to an end.”

The move was welcomed by police leaders, with Metropolitan Police commissioner Sir Mark Rowley saying: “Parliament providing such clarity will create a clearer line for the police to enforce when protests impact upon others who simply wish to go about their lawful business.”

But it is unlikely to be welcomed by campaign groups such as Just Stop Oil and Insulate Britain – who have regularly used tactics such as blocking roads to get their message across – or the House of Lords, which tried to block the original bill from becoming law.

However, it comes after climate change protest group Extinction Rebellion announced it would “temporarily shift away from public disruption” as a tactic to highlight its cause.

The organisation admitted “very little has changed” as a result of the tactics used over the past four years, and said it wanted to become more inclusive by broadening its appeal to focus on the issues affecting the planet, rather than alienating people through stunts and direct action.

Is It Better To Wear Real Fur Or Faux Fur If You Care About The Environment?
What’s Next for DC Studios: The Good, the Bad, and the Bizarre
Woody Harrelson To Host ‘Saturday Night Live’ For Fifth Time
Lindsay Dougherty, Head of Hollywood’s Teamsters Local 399, Urges Members To Save Up In Case Of A Strike By WGA, SAG-AFTRA or DGA
WGA West Blasts Warner Bros Discovery Moves Ahead Of Possible Writers Strike; WBD Says It’s Committed To “Facilitating Greater Inclusion Of Underrepresented Groups”