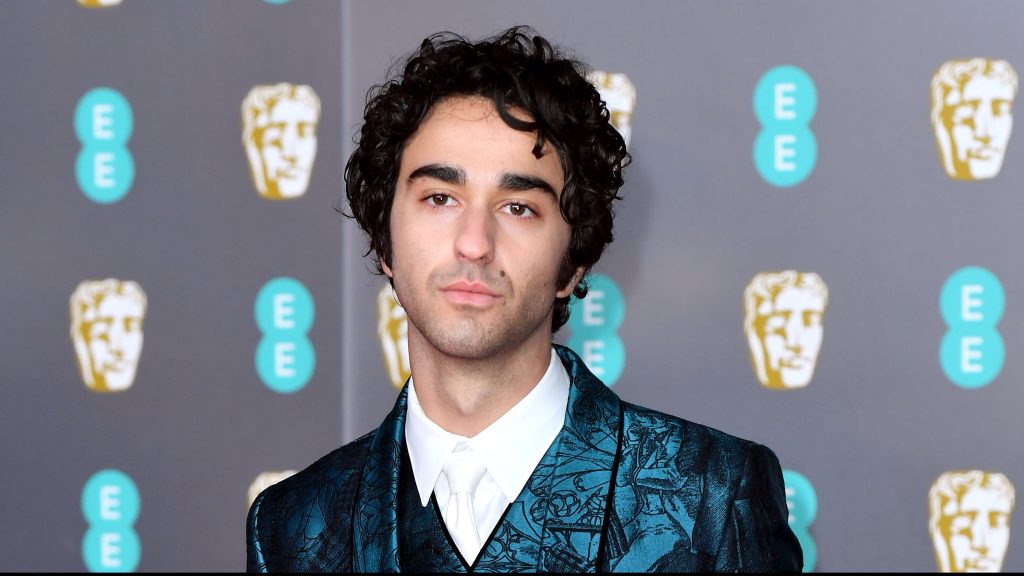 Day One is the third film in the blockbuster franchise A Quiet Place, launched with the 2018 pop culture sensation directed by and starring John Krasinski, which grossed over $340MM at the worldwide box office and was recognized with nominations at the Academy Awards, Golden Globes and elsewhere recognizing its crafts. Details as to the film’s plot are under wraps, though the original and its Krasinski-directed 2020 sequel A Quiet Place Part II introduced a post-apocalyptic world overrun by blind monsters with ultra-sensitive hearing that had one ordinary family struggling to survive in silence.

Sarnoski will direct A Quiet Place: Day One from his script written with Jeff Nichols, which is based on an original idea by Krasinski. Michael Bay, Andrew Form and Brad Fuller will produce for Platinum Dunes alongside Krasinski via his Sunday Night banner. Krasinski’s partner, Allyson Seeger, will exec produce the pic slated for release in theaters on March 8, 2024.

Also in development at Paramount is A Quiet Place Part III, which has Krasinski returning to direct, and is set for release in 2025. Deadline understands that both films are intended to help cement an A Quiet Place cinematic universe for the studio to further explore moving forward.

Wolff is no stranger to horror, having starred alongside Toni Collette and Gabriel Byrne in the 2018 A24 smash Hereditary, which launched the feature career of Ari Aster. He starred opposite Nicolas Cage in the Independent Spirit Award winner Pig from Neon, and recently found his second major project in the horror arena in M. Night Shyamalan’s Old. The actor has also been seen in features including Sony’s Jumani titles Welcome to the Jungle and The Next Level, the drama Human Capital with Liev Schreiber, and the Emmy-winning HBO TV movie, Bad Education. He made his feature directing and writing debut with 2019’s The Cat and the Moon and will next be seen in Christopher Nolan’s Oppenheimer, as well as Aaron Schneider’s Holocaust survival drama, Untold.

Wolff’s A Quiet Place: Day One casting was first reported by Above the Line. The actor is repped by WME, Untitled and Definition Entertainment.