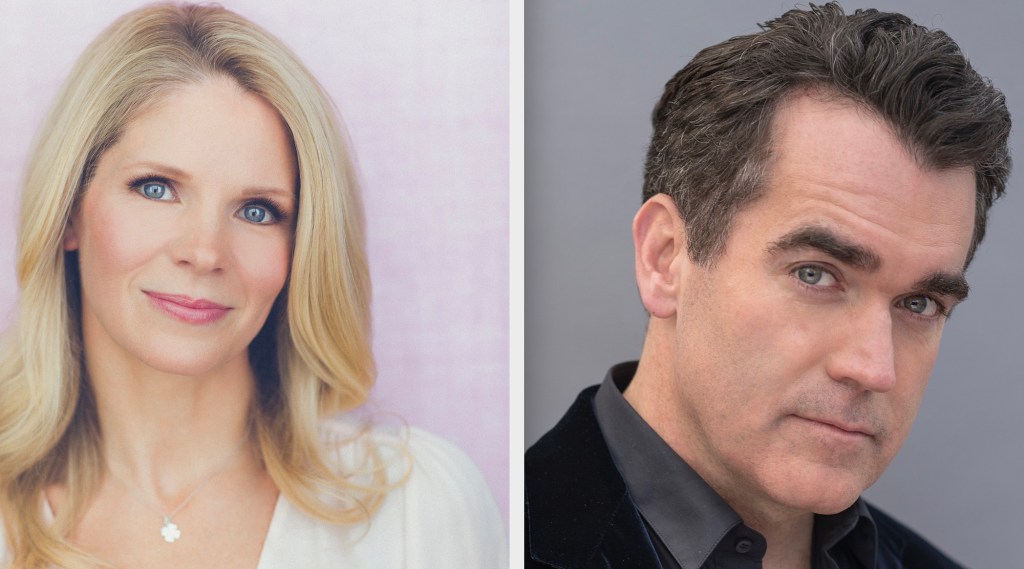 A new musical adaptation of the classic 1962 film Days of Wine and Roses will make its world premiere Off Broadway this May in an Atlantic Theater Company production starring Kelli O’Hara and Brian d’Arcy James in the roles made famous by Jack Lemmon and Lee Remick.

With a book by Craig Lucas (Prelude to a Kiss, Longtime Companion) and music & lyrics by Adam Guettel (Floyd Collins), Days of Wine and Roses will begin previews on Friday, May 5, for a limited engagement through Sunday, June 25, at the Linda Gross Theater. Michael Greif (Dear Evan Hansen, Next to Normal) directs.

Additional casting and an opening date will be announced at a later date.

Adapted from JP Miller’s Blake Edwards-directed 1962 film and original 1958 teleplay, which chronicled the downward spiral to alcoholism of a young couple, Days of Wine and Roses will mark the first collaboration between Lucas and Guettel since their acclaimed musical The Light in the Piazza, which made its Broadway premiere in 2005.

The production will be staged In association with Alchemation and Mark Cortale.

O’Hara won a 2015 Tony Award for her performance in The King and I, and has numerous other stage credits including The Bridges of Madison County and Nice Work if You Can Get It, among others. TV credits include The Gilded Age and Blue Bloods, and film work includes Sex & The City 2.

James is a three-time Tony nominee Something Rotten, Shrek the Musical, and Sweet Smell of Success) and recently completed his starring role in the Broadway revival of Into The Woods as The Baker. Film credits include Spotlight and the 2021 West Side Story.