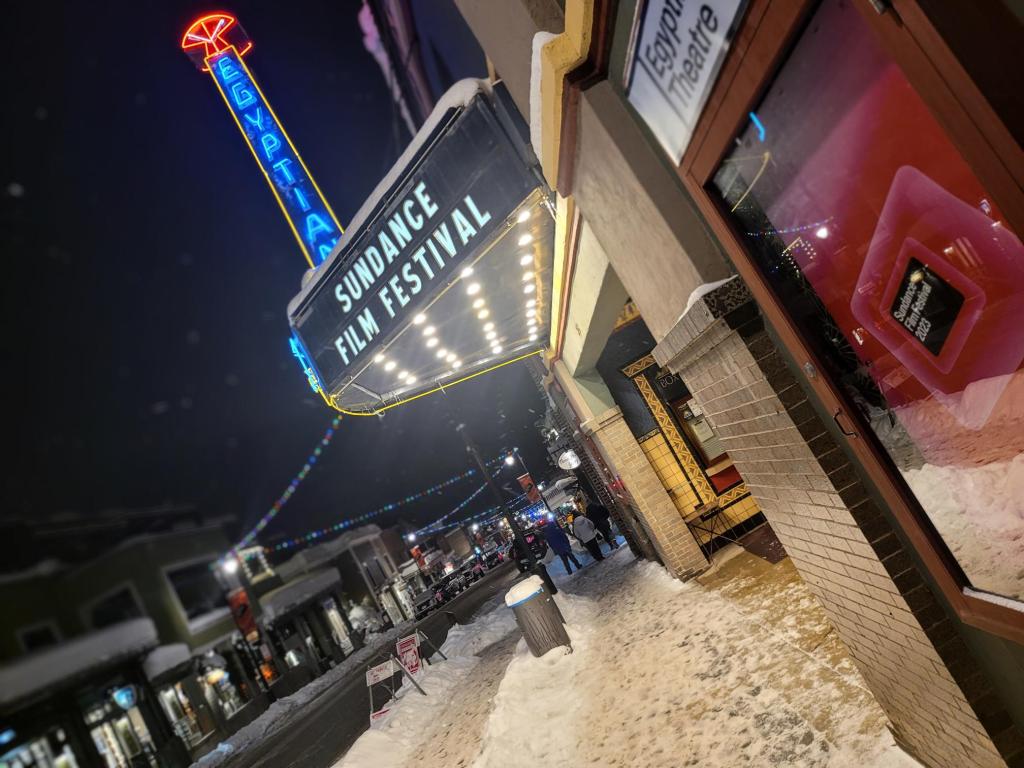 “There seems like some wires got crossed over the walkie-talkies about what actually happened,” a local law enforcement official told Deadline. “But there is no baby being born tonight from the Divinity screening.”

Contrary to earlier reports, it turns out it was not a woman going into labor during a screening of Divinity at the Egyptian Theater on Main Street. Instead, a gentelman had what seems to be some sorth of seizure issue and quickly left the theater. The screening of the NEXT category film was not interrupted, we’ve been told.

Although medics were called and promptly arrived, the man in question left by himself, we are now told.

PREVIOUSLY: In a festival of world premieres galore, Sundance may have had its greatest debut ever tonight.

During a screening of Divinity at the Egyptian Theater on Main Street in Park City, a woman went into labor during the movie. She was hastily taken away by paramedics after some quick action by theater security. The woman is on the way to a local Park City hospitcal, we hear.

The sci-fi film, written and directed by Eddie Alcazar, is part of the festival’s NEXT section.

Initally it appeared the woman was having a seizure in her seat, according to what law enforcement told Deadline.

Amazon stock hit hardest after tech earnings bonanza, despite misses by Apple and Alphabet
UPS and the Teamsters prepare for high-stakes talks with union contract set to expire
National Enquirer sold to group that includes indicted ex-MoviePass chairman
Moments in Young Adult Novels That Made Me Feel Old
Quiz: Act Like A Social Media Influencer, Get A Book Recommendation