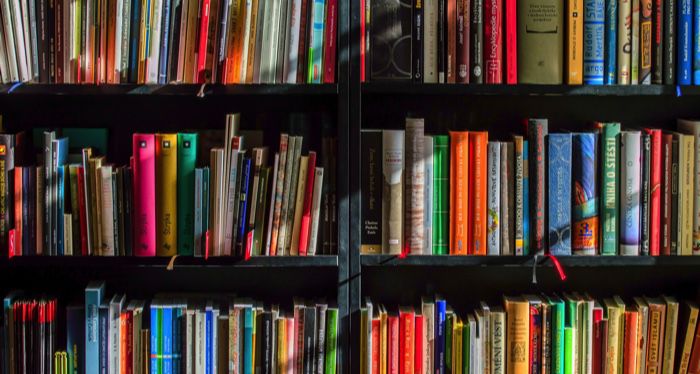 In an email sent to victims on Tuesday, the office of the U.S. attorney for the Southern District of New York said that Filippo Bernardini, the Italian citizen who was arrested last year on suspicion of stealing unpublished books, is expected to plead guilty to wire fraud on Friday.

For years, Bernardini used his insider knowledge as a rights coordinator for Simon & Schuster UK in a phishing scheme. He impersonated publishing professionals by using things like small changes in email addresses and industry shorthand. Over five years, he targeted well-known authors, debut authors, and authors of lesser-known works alike with the intention of stealing their unpublished manuscripts. The FBI, who arrested Bernardini, reported that he had gotten access to hundreds of unpublished manuscripts by impersonating and defrauding hundreds of people within the publishing industry.

Despite the arrest and Bernardini’s expected plea, the motive is still unclear. The stolen manuscripts were never reported to have been sold or even to surface online.

Apple sales drop 5% in largest quarterly revenue decline since 2016
‘Coming very soon!’: Jeremy Renner shares image of new show which will be out ‘as soon as I’m back on my feet’
Princess Diana’s marriage to Charles was ‘essentially arranged’, says Jemima Khan
Woody Harrelson To Host ‘Saturday Night Live’ For Fifth Time
No 10 insists UK economy is strong despite IMF warning it will fare worse than any other in developed world – including Russia